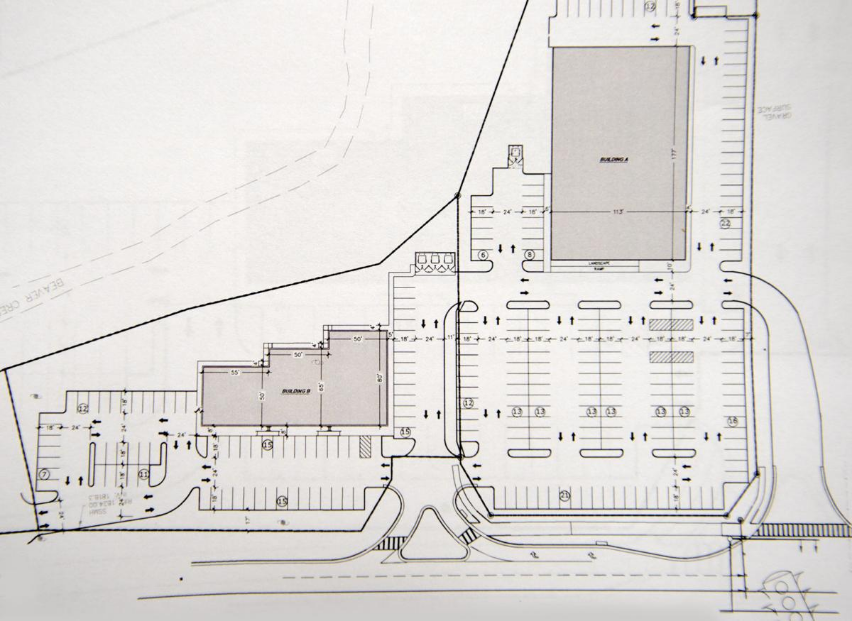 Moore, CEO of KBM Commercial Properties of Bristol, Tennessee, said his company plans to build the 20,000-square-foot Planet Fitness on the eastern side of the commercial center just off Interstate 81’s Exit 5. In addition, it is working to open several more TruShine Car Wash locations around the region, including one in Abingdon. “Planet Fitness is coming on a lot just above the Pizza Plus property,” Moore said in an exclusive interview with the Bristol Herald Courier. “We bought that [site] last week and plan to get it started sometime in August for a 20,000-square-foot Planet Fitness and a 10,000-square-foot retail [building] that will complement it — so the tenants we get will be like anything physical like a juice bar — things relevant to Planet Fitness.”

Moore isn’t ready to disclose those tenants, but he said Planet Fitness is expected to open in the first quarter of 2020.

“That’s across from Terrace Drive, and that’s where I grew up, on that road. To be able to come back to the homestead and be able to do something is exciting,” Moore said.

Publicly traded Planet Fitness is based in New Hampshire and has about 1,800 centers across the U.S. and in four other countries.

Planet Fitness would be the first business to open at The Falls since Hobby Lobby opened last August. Its arrival is good news for the city, which spent some $50 million to purchase and develop the 120-acre site and now is dealing with those long-term debts.

“To get that project off the ground, you’ve got to have a marquee tenant. We have two marquee tenants in Cabela’s and Lowe’s. This adds a third with Planet Fitness,” City Manager Randy Eads said Tuesday. “Once you get that excitement going and get the momentum going, hopefully other things will follow shortly thereafter. If you don’t have momentum and excitement, you are under the radar, and you do not want to be under the radar with developers.”

These are the only projects Moore has at The Falls. The remaining vacant parcels are controlled by Interstate Development of Bristol, Tennessee, and Blackwater Resources Commercial Development of Birmingham, Alabama.

“Most everybody in the retail industry nowadays want to settle where everyone else is settling. That means The Pinnacle is grabbing most of that because of what they were able to do,” Moore said, referring to the large development in Bristol, Tennessee.

Moore complimented city officials for working with his company.

Earlier this year, the City Council approved Moore’s plans to subdivide the nearly 11-acre, triangle-shaped parcel between the newly created Cascade Drive and the railroad bridge. Planet Fitness will be just off Cascade Drive.

KBM recently opened its first TruShine Car Wash off Linden Drive in Bristol, Virginia, near the Tinseltown Theatres. It plans to expand by building additional TruShine sites near I-81’s Exit 19 in Abingdon, near Interstate 26 in Boones Creek, one in Kingsport and another in the Blountville area, Moore said.

“The one in Abingdon will be right in front of Walmart, and we’ll be starting that within the next 60 days,” Moore said. “We’re also doing a retail center in Abingdon beside the car wash. It will be right next to the exit ramp. It’s the old bakery site where the old white house is. Most of the tenants are finalizing.”

The company also has tenants committed for another retail center near Sycamore Shoals in Elizabethton.