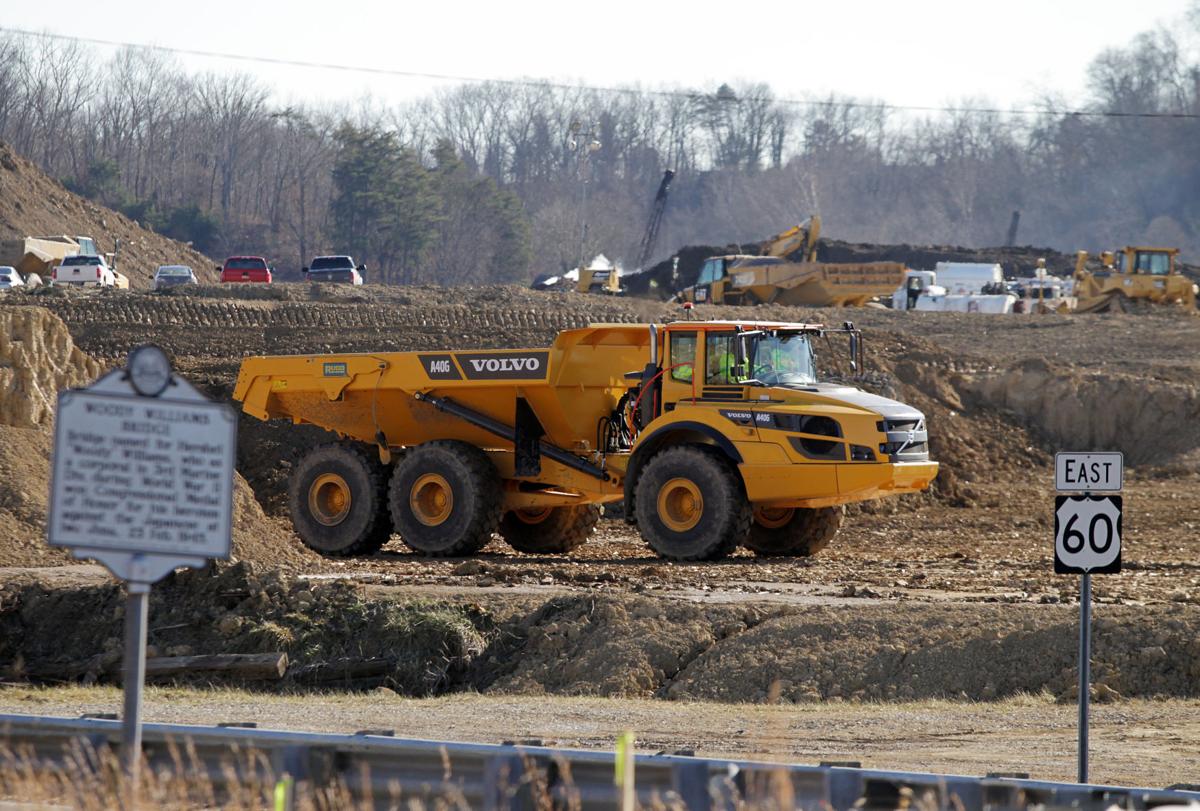 BARBOURSVILLE – According to the Tanyard Station website, the site plan has changed again.

When ground was broken on the project in October of last year, Tanyard Station officials announced the first four tenants, which were Aldi, a discount grocer; Sheetz, a gas station and convenience store; Longhorn Steakhouse; and Menards home improvement store.

The planned 200,000-square-foot retail development is on the 51.73-acre site of the former CSX railroad yard, off Exit 18 of Interstate 64, along the Mud River and Tanyard Branch Creek in Barboursville.

Now, according to the site plans on the website, tenants are filled in for “Shop A” as well, and those include Aspen Dental, Verizon Wireless, SportsClips, Zen Nail Salon and Highway 55 Burgers Shakes and Fries.

Aspen Dental confirmed its new Barboursville location is projected to open in December.

“The new office will bring expanded dental care access to the Barboursville community, as Cabell County has been designated as a dental health professional shortage area by the U.S. Department of Health and Human Services,” the company said in a prepared statement. “While the exact hours haven’t been established yet, the office will offer extended hours to accommodate patients’ busy schedules, as well as select Saturdays. Walk-in and emergency patients will always be welcome.”

Also of note is a 100-room hotel now depicted at the rear of the property next to the train tracks.

In addition, it appears that the development is extending across U.S. 60 onto what is currently the site of the West Virginia Division of Highways’ garage with another 90-room hotel and what appears to be 6,000 square feet of additional retail space.

This is the first site plan depicting tenants being located on the other side of U.S. 60, which would entail the current DOH garage relocating.

Brent Walker, spokesman with the West Virginia Department of Transportation, said the DOH garage is owned by the state, but he could not offer additional comments as of press time.